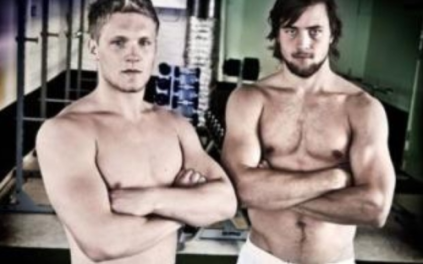 The image of the healthy, well-trained Swede has found support in some research from the Europabarometer released recently.

According to this research, ‘41% of Europeans exercise or play sport at least once a week, while an important proportion of EU citizens (59%) never or seldom do so.’

Generally speaking, ”citizens in the Northern part of the EU are the most physically active. The proportion that exercises or plays sport at least once a week is 70% in Sweden, 68% in Denmark, 66% in Finland, 58% in the Netherlands and 54% in Luxembourg. The lowest levels of participation are clustered in the Southern EU Member States. Most respondents who never exercise or play sport can be found in Bulgaria (78%), Malta (75%), Portugal (64%), Romania (60%) and Italy (60%).”

So, Sweden tops this research at 70% of interviewees saying the exercise at least once a week, closely followed by Denmark and Finland. Why might this be? Why could there be such a difference between Scandinavian countries and the Southern European countries?

I think a major contributing factor is values. We all know that values differ from group to group , and that those values often determine the desired behaviours of the people.

According to the respected ‘World Values Survey’, in Scandinavia, and in Sweden especially, a strong value is self-actualisation, or self-realisation. In other words, we as individuals have the right to be who we want to be, live how we want to live, think what we want to think and make the most of ourselves in the way we choose.

While other countries, such as Bulgaria and Romania, are focusing on how to survive the day, many Swedes are focusing on self-development, education, environmentalism and, not least, physical appearance and health.

So that Sweden comes out top in this research is not surprising. In Sweden, most of the serious ‘survival problems’ of life have already been solved, allowing many citizens to focus on other things.

If you’re interested in reading more about the research, find it here. 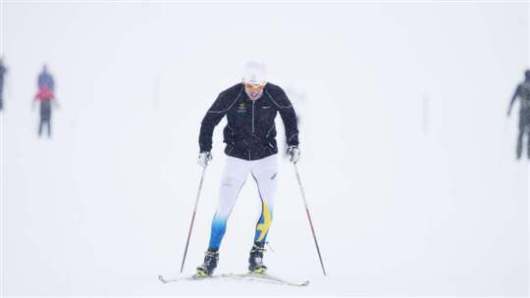 When watching the aftermath of the long-distance skiing on the TV, one of the participating in skiers described the track as difficult. A lot of snow had suddenly come and the interviewee described it as ‘kräksnö’. Directly translated this means ‘vomit snow’ – big flakes that dump into piles on the floor.

What is it with the Swedish fascination for creating emphasis by adding disgusting words to other words???

And you thought Swedes were politely spoken?!

Am currently in Kazakhstan, a country worlds away from Sweden. The 8th largest country in the world, Kazakhstan is the largest land-locked nation of the globe. And home to Borat. The feeling here is a mix of Chinese, Russian, Mongolian and Central Asian. The contrasts between rich and poor, old and new, traditional, contemporary and Soviet are stark. And right now, it’s cold. Minus 10 degrees and snowy, the mountains tower above the former capital of Almaty and host a wide range of winter sports. Although there’s snow, you couldn’t feel further away from Sweden here. And that, for me, is part of the joy of travelling -stepping outside of our daily routines, comparing differences and appreciating both them and what we have in our own lives.

A visiting friend of mine from Austria was walking in Stockholm taking in the sights. When I met her later that day, I asked what her biggest impression was. And her answer surprised me. It wasn’t about the beautiful buildings, the amount of water or the narrow streets. No, she said the following:

‘Well, the men really like their hair gel here don’t they’.

She was struck by the fact that the men on the street were pimped up, groomed and well styled. She perceived this as vanity.

It reminds me of a joke once told to me:

‘Why do Swedes always go outside when there’s lightning?’
‘Because they think someone’s taking a picture of them’

Are Swedes more vain than other nationalities?

What do you think?