The WordPress.com stats helper monkeys prepared a 2013 annual report for this blog.

The concert hall at the Sydney Opera House holds 2,700 people. This blog was viewed about 9,500 times in 2013. If it were a concert at Sydney Opera House, it would take about 4 sold-out performances for that many people to see it.

Long, long ago on a remote southern island in Stockholm, there lived a small group of people. These people supported themselves on fishing and foraging in the woods.

And they were a nasty bunch.

Whenever they got the chance, they would steal from other villages, or they would shout abuse from the hill tops or urinate in the lake water. For years this went on until one day Thor, from his heavenly position, got tired of listening to their behaviour and profane language. Now Thor, being the God of Thunder, had resources at his fingertips. With one swift movement of his hammer, he shot a bolt of lightning down at the villagers and blew them straight off the hillside.

But this didn’t stop the villagers. Laughing at Thor, they shook their fists and shouted abuse up into the sky. This made Thor more angry and for every time they laughed, he continued to bombard them with lightning. The years went by and with new generations, the behavior of the villagers changed. Tired of being blasted from above, they began to speak more kindly, to stop their stealing and to use appropriate methods of hygiene. But Thor was an unforgiving God and lividly continued to shoot his burning bolts down onto them.

More time went by and the villagers realized that Thor would not cease. Instead they would have to combat his attacks. They dug a fire pit to engulf the lightning, but it did not work. They built a fountain to extinguish the lightning but this didn’t work either. They sacrificed goats and pigs. But nothing worked and Thor’s wrath continued to rain down.

In despair, they turned to the wisest woman in the village – Ancient Alid. Alid was somewhat of a witch and the villagers were rather scared of her. But she had an idea. She told them to build a lightning catcher. So the villagers set to work.

For years they built, until one day their masterpiece was finished. Upon the highest point of the hill, they had constructed a lightning catcher. The structure had two mighty towers reaching high up into the sky. And it worked! Every time Thor threw a lightning bolt, it was dissolved into one of the towers first and did not hit the village. The people of the village rejoiced! They were saved and slowly they could start to grow their community in the safe shadow of their construction. In honour of the wise lady, they gave the structure a name.  Hög Alid – High Alid.

You can still see it there today, high on the hilltop of Södermalm.  Today Stockholmers use it as a church but long ago it was built to protect the people from a very different god.

It doesn’t come as a surprise that looks count in politics. We all know that PR people try to pimp their candidates so that they look more attractive and gain votes. We all know that, although politics is all about the issues, a winning smile doesn’t hurt. At the weekend, some friends and I designed a list of Sweden’s most handsome politicians. We came up with the Top Ten! This list is in no way objectively researched but purely the subjective reflections and objectifications of this little international group. So, here’s the list! 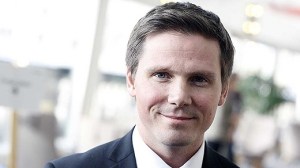 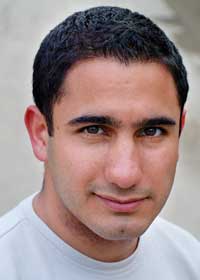 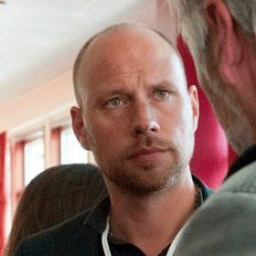 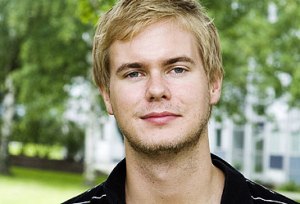 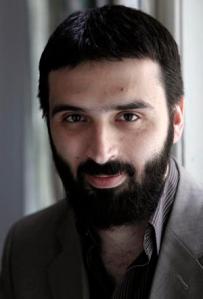