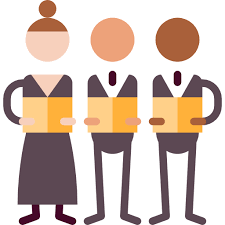 Choir singing is an an extremely popular pastime in Sweden. In fact, it’s a bit of a national movement with an estimated 600,000 people singing in a choir. That’s around 17% of the population. I myself sing in a choir and I’d say it’s a challenging but cathartic hobby.

Why is choir singing so common in Sweden? Maybe it’s a nice indoor distraction to have during the long dark winter nights? Maybe it appeals to the Swedish collectivist spirit? Maybe it springs from a long history of hymns, folk songs, drinking songs and contemporary music?

Whatever the reason, it’s very popular! And it’s a brilliant way to make Swedish friends!

The oldest still-active choir in Sweden is said to be the church choir of Ytterlännäs with its almost 200 year history. The oldest academic choir is Allmänna Sången from Uppsala University with 160 years on record. Stockholm’s Gay Choir is not only the oldest gay choir in Sweden, but in Europe – founded in 1982.

According to the Choir Society, the average age of a choir singer in Sweden is 56.6 years. So it doesn’t seem to be a pastime for youngsters once they’ve left school. Part of the challenge for many choirs is the process of rejuvenation as more young people are needed to bolster the aging ranks and its harder to attract them. Choirs with specific focuses seem to find it easier to attract fresh blood – such as Stockholm’s Indie Choir, where the waiting list to get in is long.

One of the most well-known specific choirs in Sweden is, not surprisingly, the ABBA choir. Dressed in ABBA outfits they sing, well, ABBA songs at ABBA tributes. And they love it!

In Sweden, choir song is also a popular way to bring people together, such as in integration choirs. Established Swedes meet newly arrived people and they sing together. The Östersund choir ‘The Rocking Pots’ is a great example of this.

Which town in Sweden has the most choirs do you think? Well according to the statistics, the town of Sundsvall seems to have the most song birds!

Choir festivals are also popular, bringing together choirs from within Sweden and around the world.

One example of this is the upcoming choir festival ‘Queertune’ which on 27-29 September 2019 brings together 14 LGBTQI choirs from Sweden, Norway, Denmark and Finland.

If you’re interested in listening to the concerts, go to the website http://www.queertune.se to read all about it.

If you’re tempted to join a choir, a good place to look is http://www.sverigeskorforbund.se

Check it out and see what’s available where you live.

So join the Swedes and get singing! 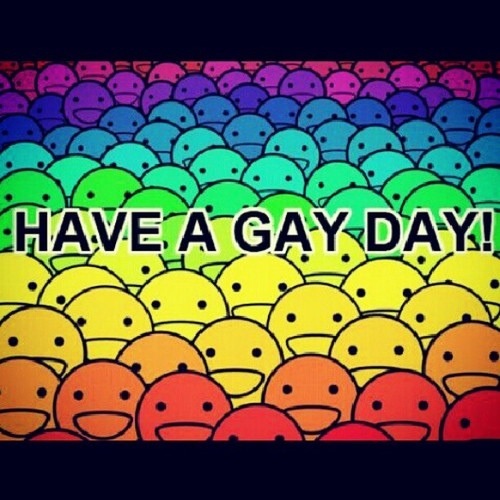 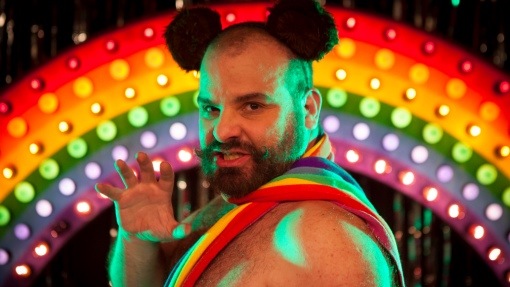