I always thought that the name ‘dopparedan’ (dipping day) for Christmas Eve was somehow a reference to John the Baptist.

But I was wrong.

It actually comes from the old Swedish tradition of dipping and drenching bread in the stock juices in which the ham has cooked, and eating it. This traditional practice was called dopp i grytan and originated in agricultural communities. People dipped their bread as a little snack while they made final preparations for the celebrations later in the evening. Some people still do this today. 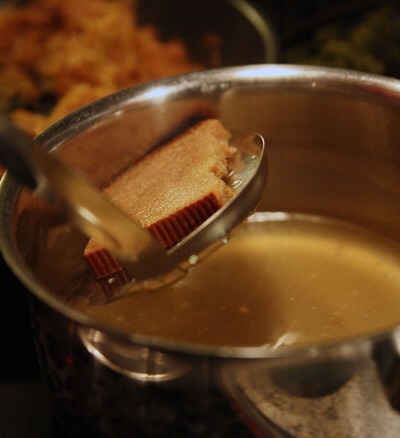 Because Christmas Eve was called ‘dopparedagen’, the 23rd Dec became known as ‘dan före dopparedagen’ – the day before the day of dipping bread.

Today’s ‘dan före dopparedan’ is more to do with making the final stressful arrangements for tomorrow. Final baking is done, last-minute Christmas presents are bought, a visit to Systembolaget (alcohol shop) is made.

And then, darkness and calmness descends over houses and homes all around the country. The evening before Christmas Eve is called ‘uppersittarkväll’ and Swedish families traditionally gather to wrap presents, play tv bingo, play games and write Christmas present rhymes. It is also the evening when traditionally people put up final decorations and dress the Christmas tree, although this happens earlier for many families. 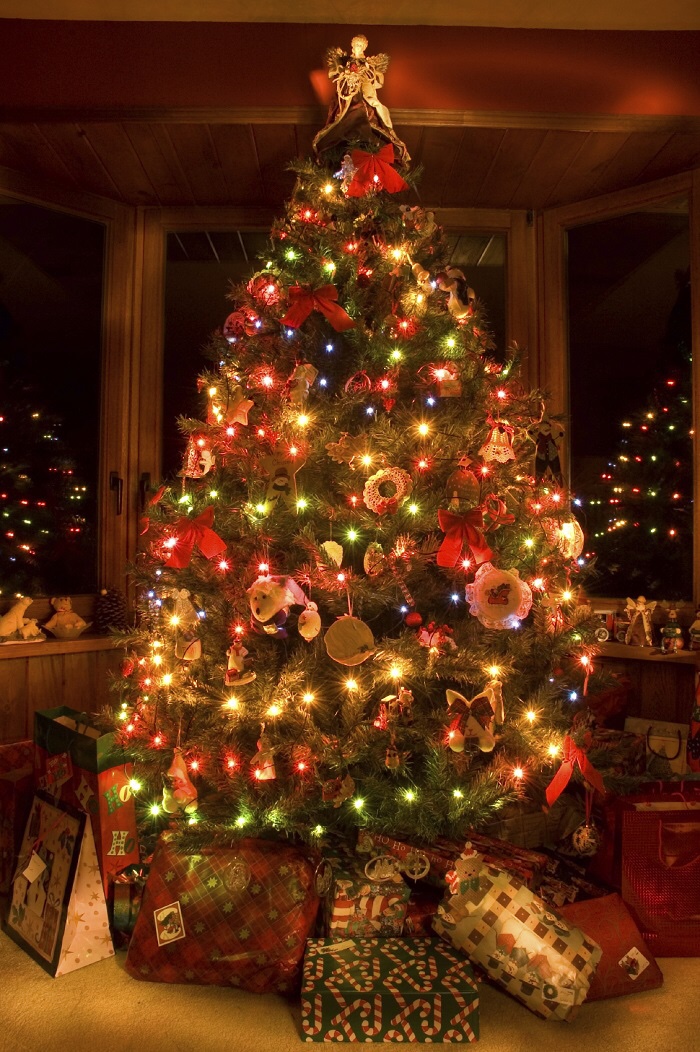 Once everything is finalized, hopefully there is a moment of relaxation to be had with a glass of warm glögg and a pepparkaka.

And then, it’s time to head off to bed in anticipation for the big day tomorrow – dipping day!