Welcome to the Watching the Swedes (WtS) Advent Calendar

Every day leading up to Christmas, I will open a window containing a Swedish word that has something to do with Christmas and the festive season.

Today’s word is ‘pepparkaka‘, which translates as gingerbread. 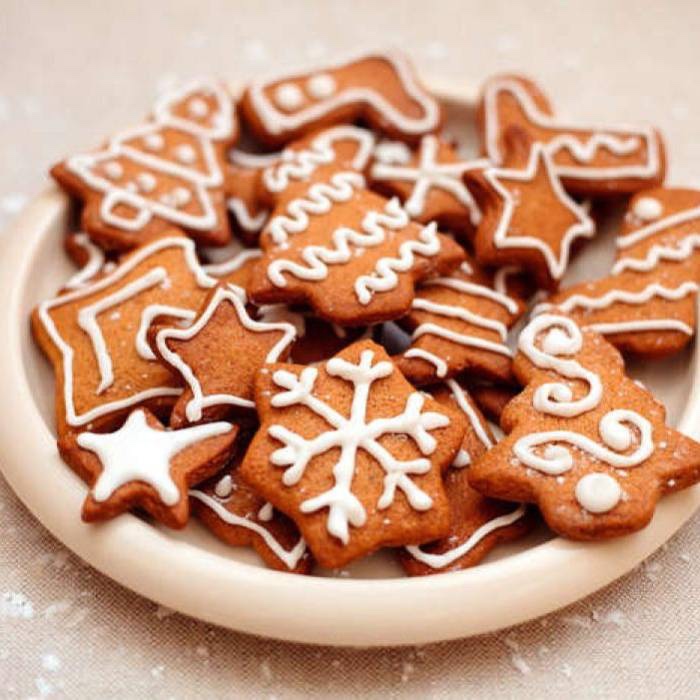 Other than glögg, nothing else is more synonymous with the Swedish festive season than pepparkaka (gingerbread). The Swedish version of gingerbread comes in the form of thin crispy biscuits flavoured with cinnamon, cardamon, ginger and cloves. Formed in different shapes such as hearts, trees, and stars, gingerbread is eaten plain or decorated with icing. Many people buy squeezy blue cheese in a tube and squirt it onto the biscuit before consumption. Some people build gingerbread houses as part of their Christmas decorations.

Making your own pepparkaka is a cosy a Christmas tradition – here is a typical recipe. However, most people buy their gingerbread ready-made.

Pepparkaka has been associated with Christmas in Sweden since the 1800’s but was eaten much earlier than that. The first documented record of pepparkaka in Sweden is from 1335 for a royal wedding. In a recipe from the 1400’s, gingerbread included pepper, which could be why it has the name pepparkaka. But nobody is really sure.

Ever wondered why Swedish people are so nice? Well, the answer lies in an old myth – apparently the very eating of pepparkaka is what makes you nice.