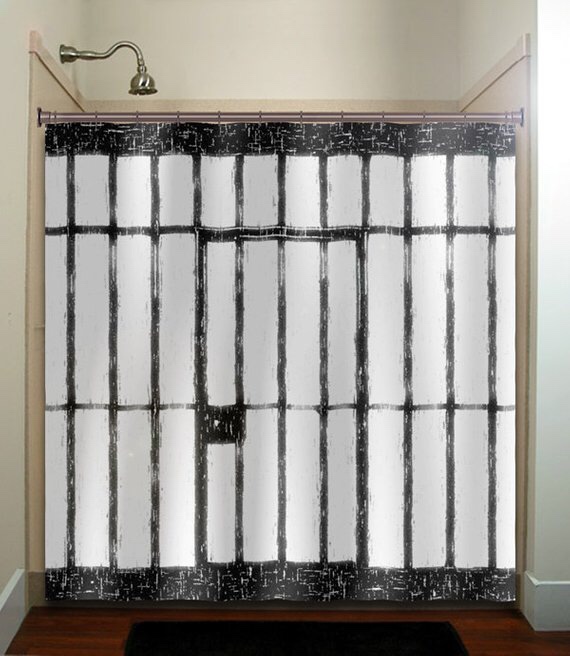 Ask people to think about Sweden and invariably they will say IKEA. The massive flat-pack corporation has world dominance when it comes to home furnishings. However, in Germany, Swedish curtains are not necessary an attractive option.

To be ‘hinter schwedischen Gardinen’ (behind Swedish curtains) in colloquial German means to be in prison.

Not entirely sure of the reason but one theory is as follows:

German bars used to be made from strong Swedish steel, as they were particularly strong and escape-proof. When the bars formed a grille, they became the kind of ‘curtain’ that you don’t want to be behind!