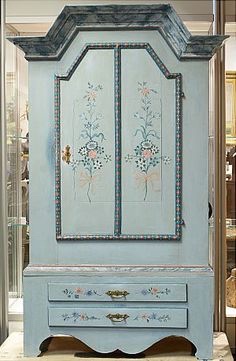 2 thoughts on “Swedish expressions: to shit in the blue cupboard”