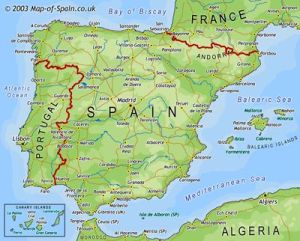 Working with a couple of Spanish people today, I heard an interesting comment about Swedes.

Apparently in Spanish, they have a common saying – ‘Don’t be Swede-like’ or ‘Don’t do the Swedish thing’. I asked the two Spaniards what this saying means.

In Spain, they use this expression when somebody is pretending to listen but doesn’t really care about what you have to say. They are going to do their own thing anyway, regardliess of what you think.

One thought on “Don’t be Swede-like”