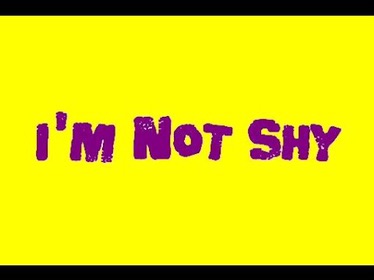 Do you subscribe to the belief that Swedes are shy, difficult to get to know, cold and unfriendly? This is not an uncommon perception, amongst foreigners and Swedes alike.
Well it could be that your perception is nothing more than a stubborn stereotype. Or at least that’s what a new piece of research seems to suggest.

Sweden’s shimmering city on the west coast beat London, New York and Berlin to grasp the title. And the number two position? The second most sociable city in the world?

I find it rather confusing, but very interesting. The research looked at amongst things propensity to party, openness, and use of social media.

How does this research match your experience of living in Sweden?

To see the research, here’s the link: