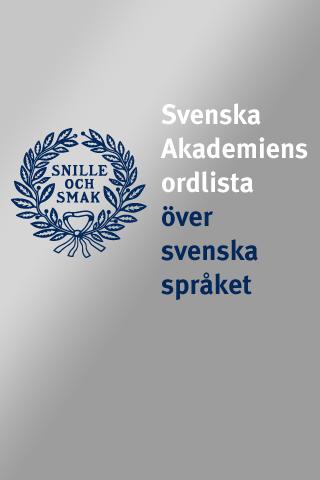 Every year, SAOL, the Swedish Academy Ordlista (word list), is published. This list includes new additions to the Swedish language and removes or updates old words that are no longer in use. 2015’s list is due to be released next month, and this time, the Academy have made suggestions that clean up the Swedish language by suggesting that we do not use offensive and controversial words.

Instead of ‘neger’ (nigger), they are suggesting Swedes say ‘black’

Instead of ‘Lapp’, they are recommeding ‘Same’

Instead of ‘zigenare’ (gypsy), they are suggesting ‘Roma’

For me, this is a no-brainer. It is extraordinarily old-fashioned and offensive to continue to use the three listed words above.  I would hope in 2015 that we had come further than this. There are people who will defend the use of these words by saying that they have the right to use what vocabulary they want. Of course, they are correct. That’s called freedom of speech. But having the right to do something doesn’t mean doing it. If by exercising my right I am violating or oppressing others, then I would suggest we make other choices.