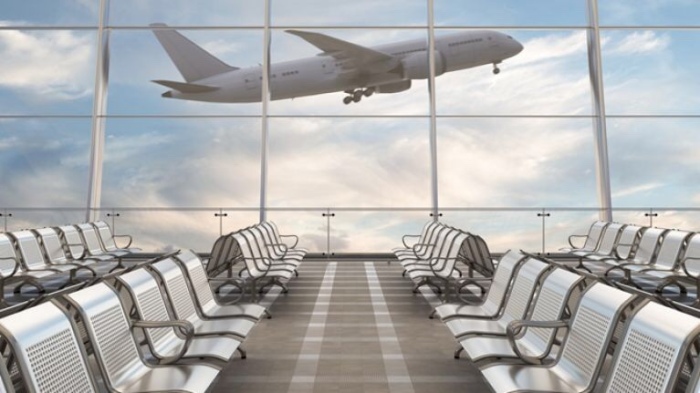 Naming airports after individuals is common – for example Paris’ Charles de Gaulle, or New York’s JFK or Liverpool’s John Lennon airports. But not in Sweden. No naming commercial airports after celebrities here. Who the hell do you think you are?

In Sweden, it is tradition to name commercial airports after the location they are in – so Stockholm is called ‘Arlanda’, Gothenburg is called ‘Landvetter’ and Malmö includes the village of ‘Sturup’.

There was loose talk about changing Stockholm Arlanda to Alfred Nobel, but the idea didn’t fly. So, I thought, who could the airports be named after? There are about 38 airports in Sweden – here is my name list for 20 of them:

One thought on “Who 20 Swedish airports should be named after”