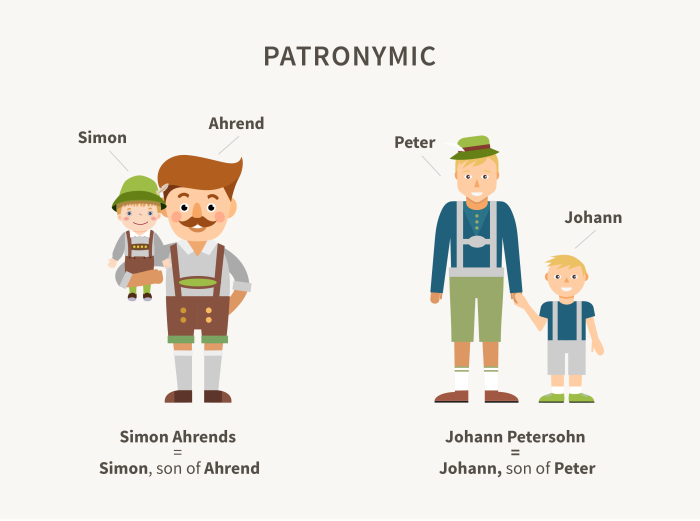 Surprisingly there are 9 people in Sweden who have the same surname as me. I’m very curious to know who they are.

According to the Swedish Statistics Bureau, which surnames are then the most common in Sweden? Any guesses?

Notice a pattern?! In fact, the first name that doesn’t end in the patronymic ‘son’ is the name Lindberg which lands in 17th position.

Interestingly there are a few more ‘sons’ after that and then Lindström, Lindqvist and Lindgren are the next ones. So ‘Lind’, which is a small tree, is also very common.

The first ‘non-Swedish’ name on the list is Ali, which lands in 44th position.

If you’re interesting in knowing about your name, go to scb and check it out under ‘namnstatistik’.