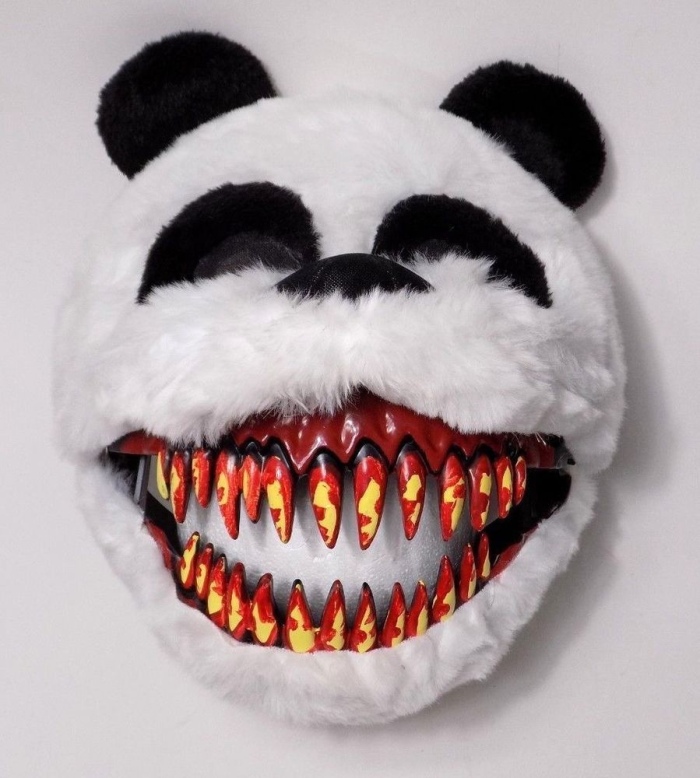 Years ago I sang a solo at a concert. It was the first time I ever sang solo, and I was nervous. Thankfully I didn’t die and actually it went ok. After the show, a friend came up to me and said ‘har du fått blodad tand?’ – ‘have you got a bloody tooth?’

To understand this, we need to go to the animal kingdom. Many animals are herbivores in the early stages of their lives. The saying refers to the moment when an animal eats a bloody prey for the first time. After that, all they want is meat and blood. They develop a taste for it and don’t want anything else.

During the Middle Ages the metaphor moved into the Swedish language to mean that somebody wants to do something more often after trying it once. They have been inspired often by a success and want to continue.

In English, we can say ‘he has tasted blood’. Another translation that closely matches the meaning would be ‘to have your appetite whetted’ for something (whetted is an old English word for sharpened).

So, have you got a bloody tooth for something? If so, what?