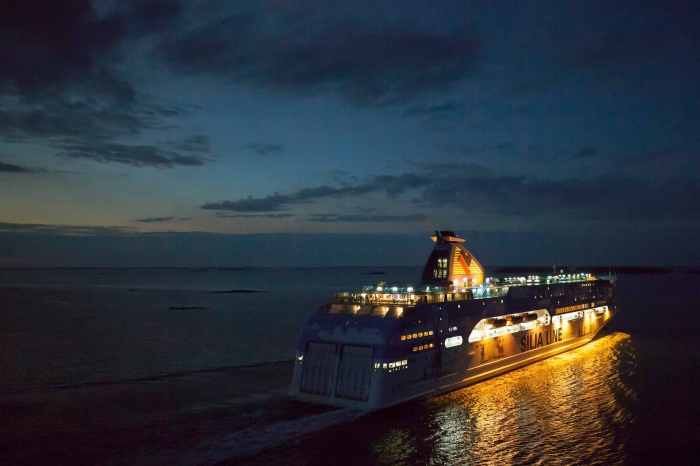 2 thoughts on “Sweden’s Las Vegas on the Baltic Sea”