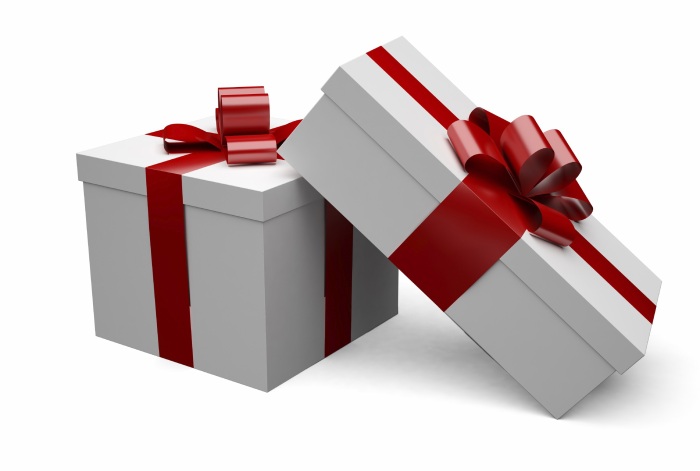 Swedish is often a very literal language. Today, the 26th December, is a good example of that.

And in Sweden? Well, here comes the literalness.

2 thoughts on “A literal Swedish Christmas”