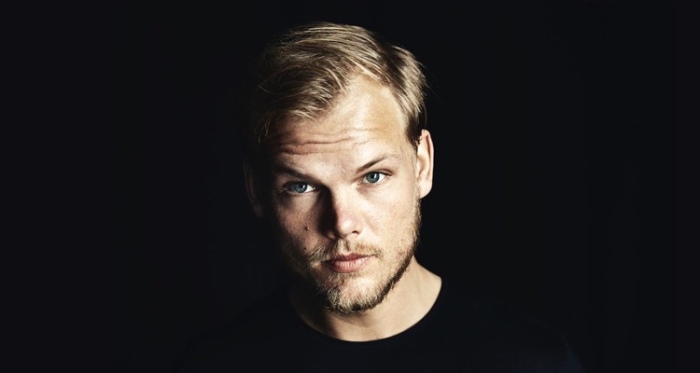 World-famous Swedish house DJ Avicii is dead, at 28 years old. I liked his music but other than that, I personally didn’t have much more of a connection to him, But of course his untimely death has been taken hard by his enormous amount of fans in Sweden, and in the rest of the world.

In Utrecht, the church bells in the Dom Tower, rang out the songs of Avicii over the town. On social media, condolences from celebrities and music stars flooded in. In a spontaneously-planned memorial ceremony yesterday, a huge mass of people gathered on a square in central Stockholm. After a minute’s silence, they danced together to Avicii’s greatest hits. Swedish tv is full of Avicii tributes and he topped iTunes and Spotify yet again.

One can’t deny the impact that this talented man had on electronic music and the inspiration he left behind for many new upcoming musicians. This young Swedish man, born in Stockholm, really did conquer the world.

A new album of tracks is set for release, and is said to be his best music ever.

This will be his epitaph and his legacy.