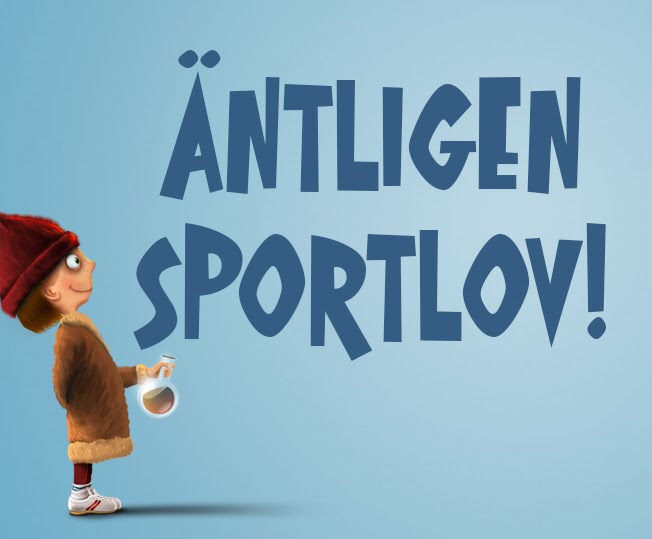 Around this time of the year, schools In Sweden have a week’s holiday. Called ‘Sportlov‘, it’s a traditional time for a winter sport break.

This tradition was introduced in the early years of WW2 as a way to save energy. Heating up schools cost money and, due to rationing, councils were instructed to drastically reduce their heating expenses. So shutting the schools seemed like a good idea.

To give the pupils something meaningful to do while the school was shut, the authorities organised various activities, many focused on being outdoors and exercising.

Serendipitously, experts realised, during the 1950’s, that infection spread less widely at this time of the year if schools were closed for a week. So the winter sport break became cemented as an official disease control method.

For those of us left in town, it’s sheer bliss.

The gym is empty. The streets are spacious. There is hardly anybody on the buses and tube, traffic is significantly thinner and less noisy and it’s easy to get a seat at lunch time.

And the fact that there are hardly any children in town means something great for the rest of us.

We don’t get infected with diabolical kid bacteria that would knock us out until mid March. 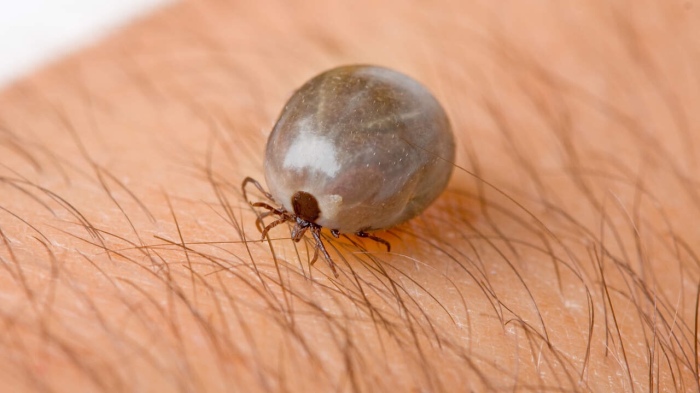 Today, I conclude my sojourn into culturally Swedish ways to die. I have written about death by lift, death by cyclist, death by fishing and death by ice. Today, we come to death by tick – a particularly creepy way to bite the big one.

Although Sweden has a reputation for being a safe country, it is actually infested with life-threatening creatures. These small spidery insects survive for years and live in their millions in the long grass around the country. The blood-sucking tick exists around the world and carries many pathogens – in Sweden it’s a disease known as Lyme disease.

If you are unfortunate to be targeted by a tick that is infected, you can become very sick and have life-long health issues or ultimately, die. They might be small, but they are lethal little critters.

The gross thing about the tick is that they live and feed on the blood of mammals. Once you have one on your skin, they crawl around to find an appropriate moist area. Then they dig in and start sucking, and as they suck their bodies fill up with blood. In the end, they look like grey grapes on the surface of the skin. So gross!

They say that even paradise had a snake. Sweden’s snake in the grass is the blood-sucking, parasitical tick. It sucks to be bitten by one and is a particularly Swedish way to die.