New Years Eve is tomorrow – a Sunday. That means that it is not possible to buy alcohol as the shops controlled by the state-run alcohol monopoly are closed. If you want wine or spirits to toast in 2018, today is the last day to buy it. On a Sunday – no way! All over the country, Swedes thronged to buy their alcohol which resulted in queues and serious congestion. Here is a picture put up on Facebook today. A normal queue for the day I’m guessing – this one in Bromma in Stockholm.

What would you have done? Stayed in line or stormed off in a new year’s huff?! 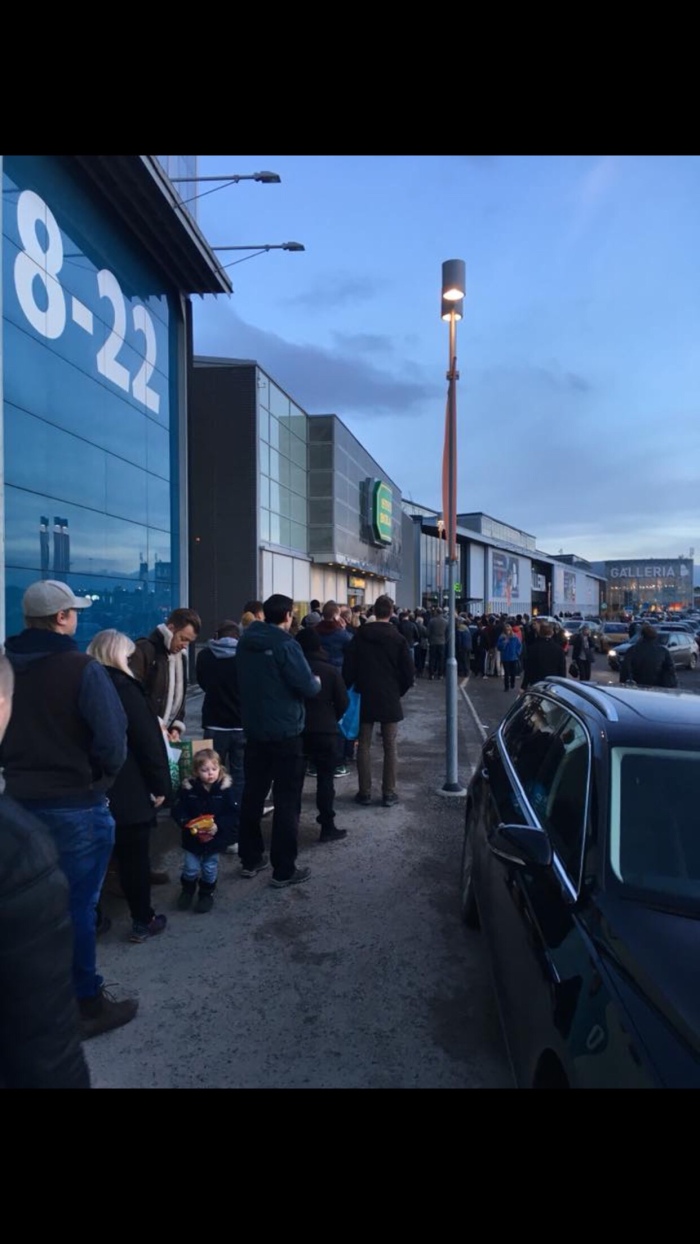 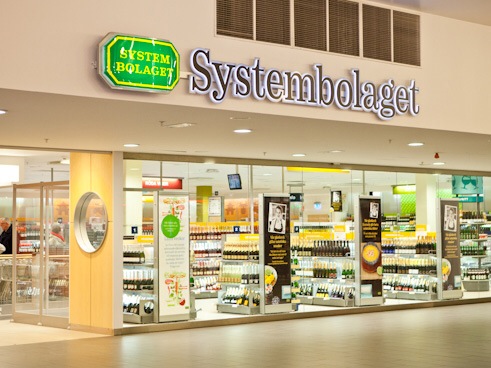 When visiting Sweden, people are often struck by the system for purchasing alcohol. In bars and restaurants everything goes as expected but if you want to buy a bottle of, for example, wine or whisky then this is done in the state-owned alcohol shops known as Systembolaget. These shops have restricted opening hours closing at 6 or 7pm on weekdays and 2 or 3pm on Saturdays. On Sundays and Public Holidays they are closed. Only in Finland, Iceland, Norway and the Faro Islands do they have similar concepts.

Sweden’s alcohol monopoly started in the 1800’s and the national company Systembolaget was formed in 1955.

Systembolaget has a retail network of circa 426 stores, around 25 in Stockholm. The company has an interesting mandate from the Swedish state – to help limit the medical and social harm caused by alcohol and thereby improve public health. This explains why access to alcohol is restricted through the number of stores, opening hours and retail rules, and why the corporation is aims not to maximise its profit. In other words, the alcohol monopoly is highly socio-political -its foremost aim is to stop people consuming alcohol, or at least to consume it responsibly.

Although strange for many visitors, it’s a concept that seems to work – Swedes consume on average 9.1 litres of pure alcohol per person annually. How long this state monopoly is allowed to last is however a question decided by the politicians on national and EU level and an important factor is the how strong the support of the Swedish people is. Systembolaget is loved by some and hated by others. On the one hand you have the limitation to individual freedom of choice, lack of accessibility and lack of competition. On the other hand, you have a very broad product range, knowledgeable wine experts and a brand-independent consumer environment.

However you look at it, Systembolaget has economic significance in Sweden. It employs many people, spawns an industry of wine merchants, turns over billions of crowns a year, contributing to the state income.

So if you want to buy a bottle of alcohol head down to your nearest Systembolaget. Just not on a Sunday.