Since March 8th was International Women’s Day, I  am republishing my series on Great Swedish Women, past and present. 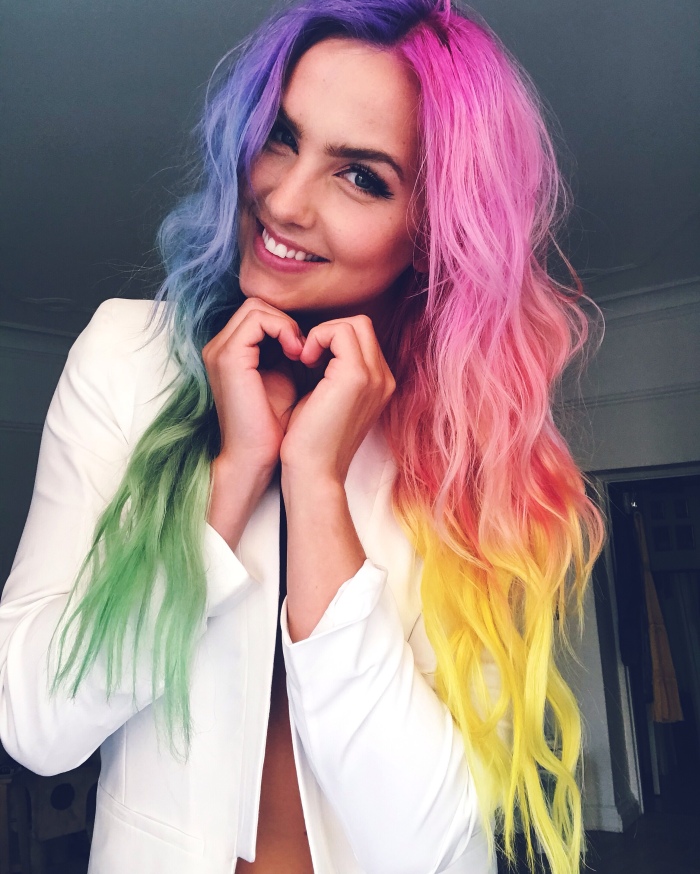 For Linnéa, this was the start of years of ongoing net abuse and social media hate. And one day she decided to not take it any more. She decided to fight back.

Linnéa Claesson was formerly one of Sweden’s most accomplished handball players on elite level and has won, for example, gold in the handball World Championships. After matches, she typically gets unsolicited messages from men on social media which include sexual propositions, pornographic comments about her body, physical threats and penis photographs.

Linnéa decided to retaliate, and set up an Instagram account called ‘assholesonline’  where she takes a screenshot of the comments and how she has answered them, often using humour as her weapon. Here’s an example: