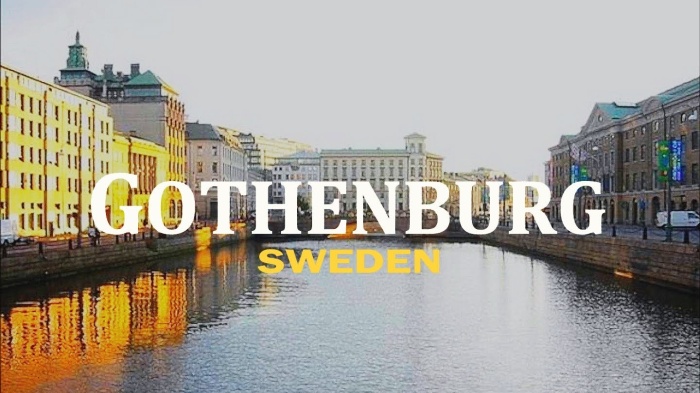 Home to 600,000 people, Gothenburg isn’t huge but the rivalry towards Stockholm seems to be. So out of curiosity I googled ‘what’s so good about Gothenburg‘ and I stumbled upon an article entitled ‘10 reasons why you should visit Gothenburg over Stockholm.‘

These are the reasons it cited. What do you think? Is there truth in it? Is Gothenburg better?

If you’d like to read the article, here’s the link:

10 reasons to visit Gothenburg over Stockholm