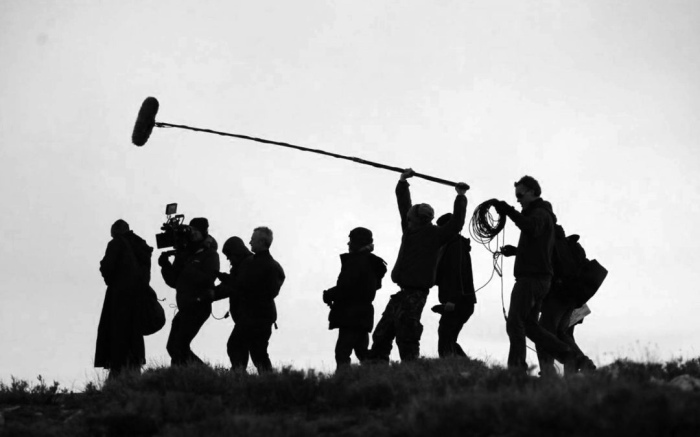 Not to be outdone by Bollywood, Jollywood or Mollywood, did you know that Sweden has its very own film making centre?

Swedish film successes such as Jalla Jalla, Show me Love, and Tillsammans were filmed here. International films such as Dogville, Melancholia and Lilja 4 ever likewise.

In the nearby town there is a walk of fame containing gold stars embedded into the pavement. Names such as Stellan Skarsgård and Nicole Kidman are included there. The town has also lent its name to the film making centre.

One thought on “Sweden’s Hollywood”