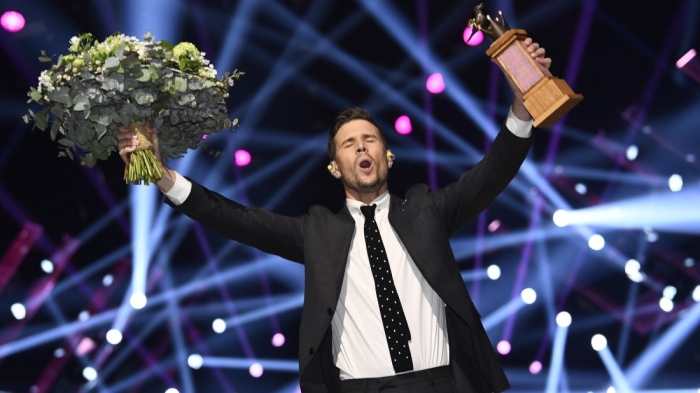 Tonight is the end of a gruelling six weeks. Tonight an important decision is made in Sweden – a crucial decision some might say. Tonight, millions of Swedes gather together to jointly arrive at their conclusion. From North to South, East to West, amongst mountains, by lakes, on islands and in cities, Swedes crowd around their TVs to watch the biggest show broadcasted in the country. This is bigger than royal weddings, political funerals or sporting events. This is huge. Tonight, Swedes decide who should represent them in this year’s Eurovision Contest.

Choosing a representative takes 6 weeks in Sweden. 5 weeks of semi finals, a second chance competition and then the final. It’s a combination of tradition and torture.

But tonight it is all over and Saturday evenings are finally released for other entertainment. In a puff of glitter, the winner is chosen by public vote and jury and then it is all over. Apart, that is, from the after party, the post analysis and the pre programs for the approaching Eurovision Contest in May.

One thought on “A crucial night for Sweden”