In honour of the victims of the terror attack on Friday, Sweden observed a minute of silence at 12.00 today. The whole country stopped in a moment of contemplation to remember those whose lives had so brutally been taken. Here are some images from around the country at noon today – 10 April 2017. 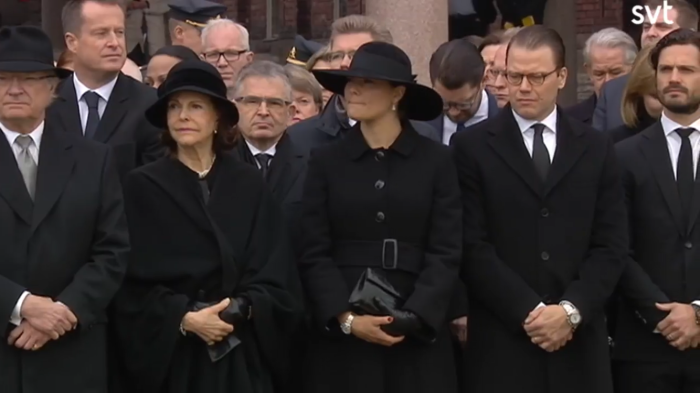