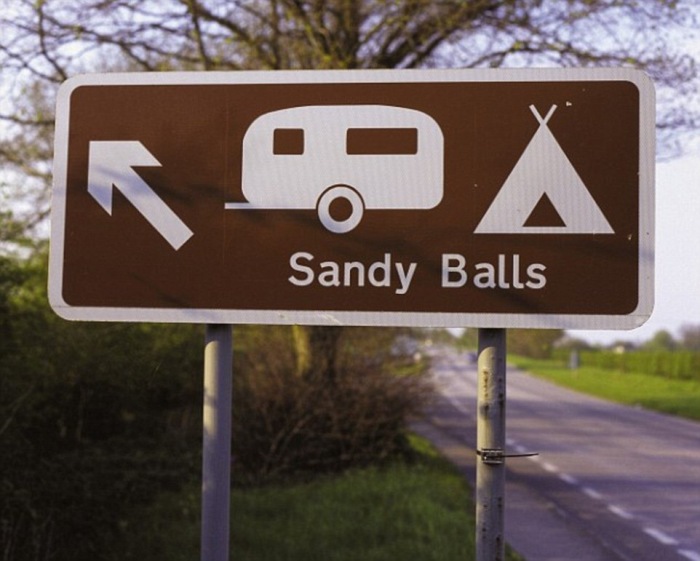 In Britain, and Sweden, there are many places with funny or rude names.

What’s in a name? Does the name of a place say anything about its residents? For example, are the people of Uppsala upwardly mobile people? Or are the people of Sundsvall very sound in their values and morals? Maybe. If the name of place represents the type of people who live there, what does it say about the residents of these top 5 rude place names in Sweden?

5) In the town of Mora there is a place called Rövhålet, which translates as ‘butt hole’.

2) Way up in the north of Sweden, you will find Sexträsk, which is the exotic place of ‘sex swamp’

1) But the most embarrassing must be the place called Djupröven, which is just outside of Uppsala. It means ‘Deep Ass’ in English. Says it all.

There’s also a suburb of Stockholm which I’m always embarrassed to say. The suburb of Fittja sounds very much like the offensive word for female genitalia. Best to avoid saying it if you’re a foreign speaker of Swedish.

What other funny or rude place names in Sweden do you know?