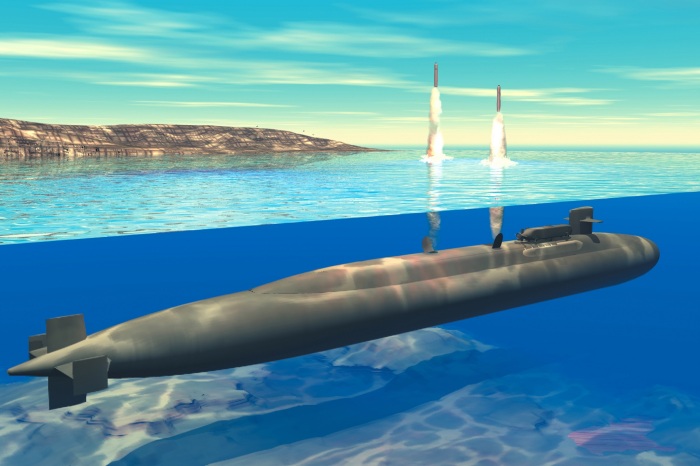 In Stockholm’s archipelago, a military operation is ongoing. Reports/suspicions of underwater activity in Swedish territory have led to this. Residents claim to have sighted a surface submarine and the general finger is pointing towards Russian involvement – not surprising given their recent actions.

But the thing is, no submarine is found. Now in the 6th day of hunting, the insufficient Swedish navy ships keep drawing blanks. Does this mean there is no submarine? Maybe. But it definitely puts the spotlight on Sweden’s inadequate military power and it’s subsequently inability to defend itself in an armed conflict.

So is this a wake up call? It’s definitely a dilemma for pacifistic Sweden.

Time to build up Sweden’s military defence that was politically dismantled during the last decade? Or time to invest more into diplomatic dialogue to avoid potential territorial confrontation?

What side of the fence do you land?